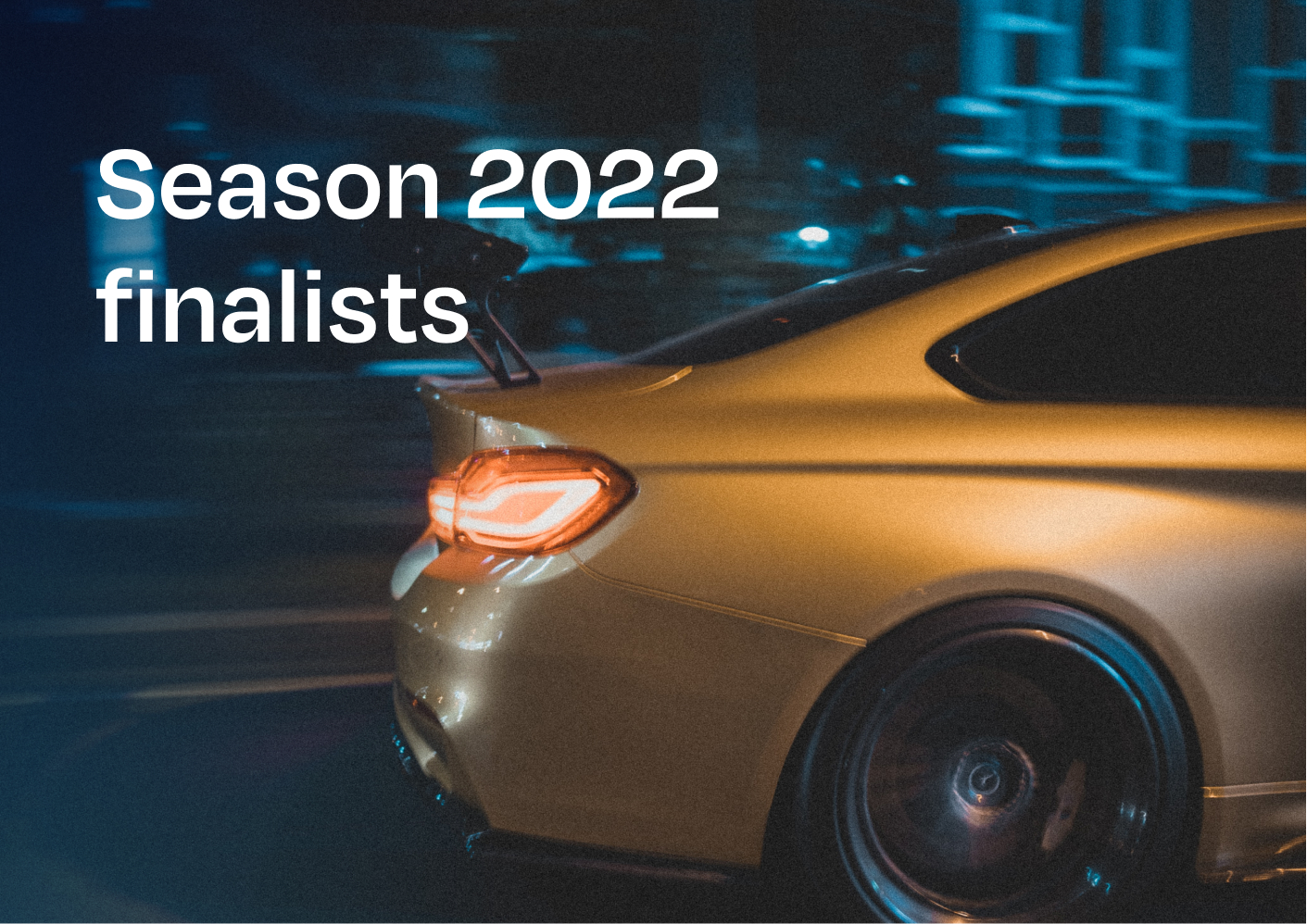 The FIA Smart Driving Challenge Season 2022 playoffs have ended, and we're excited to name the two drivers heading to the grand finale.

“Thierry” and “Neodyum”, both from France, and both sharing the FIA SDC team leader Sébastien Ogier, have beat off competition from around the world and will now go Head to Head in Bologna, Italy.

To claim their place in the grand finale they competed in the online playoffs against drivers from their home country, as well as Qatar, Italy, Poland, Sweden, Czechia, Norway, the United Kingdom, the United States, Japan, and Mauritius. It was a close contest, with just one point between the two finalists, and the driver in third place missing out by just one point.

“Thierry” and “Neodyum” will now compete in the live final in Bologna on 7 December. They will each take three drives in different vehicles, with a fourth drive in their favorite of the vehicles. The winning driver will be honored at a gala prizegiving evening on 9 December to coincide with the culmination of the FIA Annual General Assembly Week.

May the smartest driver win!

The FIA Smart Driving Challenge (SDC) is a worldwide challenge created by the FIA in collaboration with Greater Than to encourage everyday drivers to adopt smarter, cleaner and safer driving behaviors.

Read more about the challenge here. 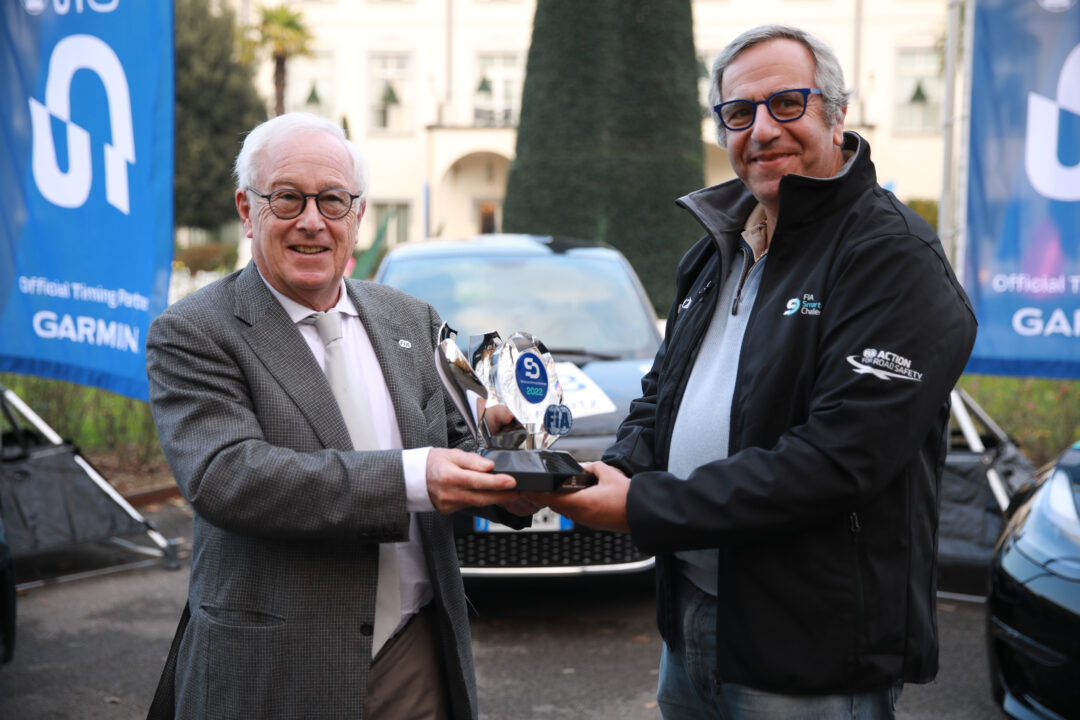 The FIA Smart Driving Challenge Season 2022 playoffs have ended and we have the two drivers heading for the grand finale. 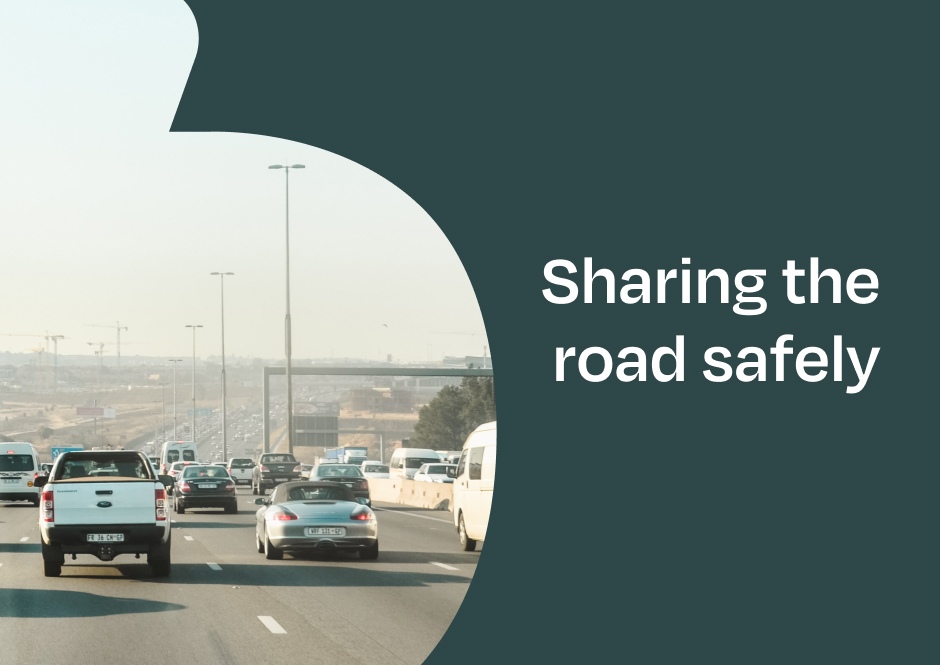 Knowing how to show consideration to other road users is important. Here are five top tips for sharing the road safely.

This website uses cookies to improve your experience while you navigate through the website. Out of these, the cookies that are categorized as necessary are stored on your browser as they are essential for the working of basic functionalities of the website. We also use third-party cookies that help us analyze and understand how you use this website. These cookies will be stored in your browser only with your consent. You also have the option to opt-out of these cookies. But opting out of some of these cookies may affect your browsing experience.
Necessary Always Enabled
Necessary cookies are absolutely essential for the website to function properly. These cookies ensure basic functionalities and security features of the website, anonymously.
Functional
Functional cookies help to perform certain functionalities like sharing the content of the website on social media platforms, collect feedbacks, and other third-party features.
Performance
Performance cookies are used to understand and analyze the key performance indexes of the website which helps in delivering a better user experience for the visitors.
Analytics
Analytical cookies are used to understand how visitors interact with the website. These cookies help provide information on metrics the number of visitors, bounce rate, traffic source, etc.
Advertisement
Advertisement cookies are used to provide visitors with relevant ads and marketing campaigns. These cookies track visitors across websites and collect information to provide customized ads.
Others
Other uncategorized cookies are those that are being analyzed and have not been classified into a category as yet.
SAVE & ACCEPT
Powered by